Fresh from the record of seven winners the previous weekend, nine times in a row Champion Trainer, Richard Lines continued the quest of winners when saddled a fine treble at the one Day Special Race Meeting at Selangor Turf Club last Saturday. 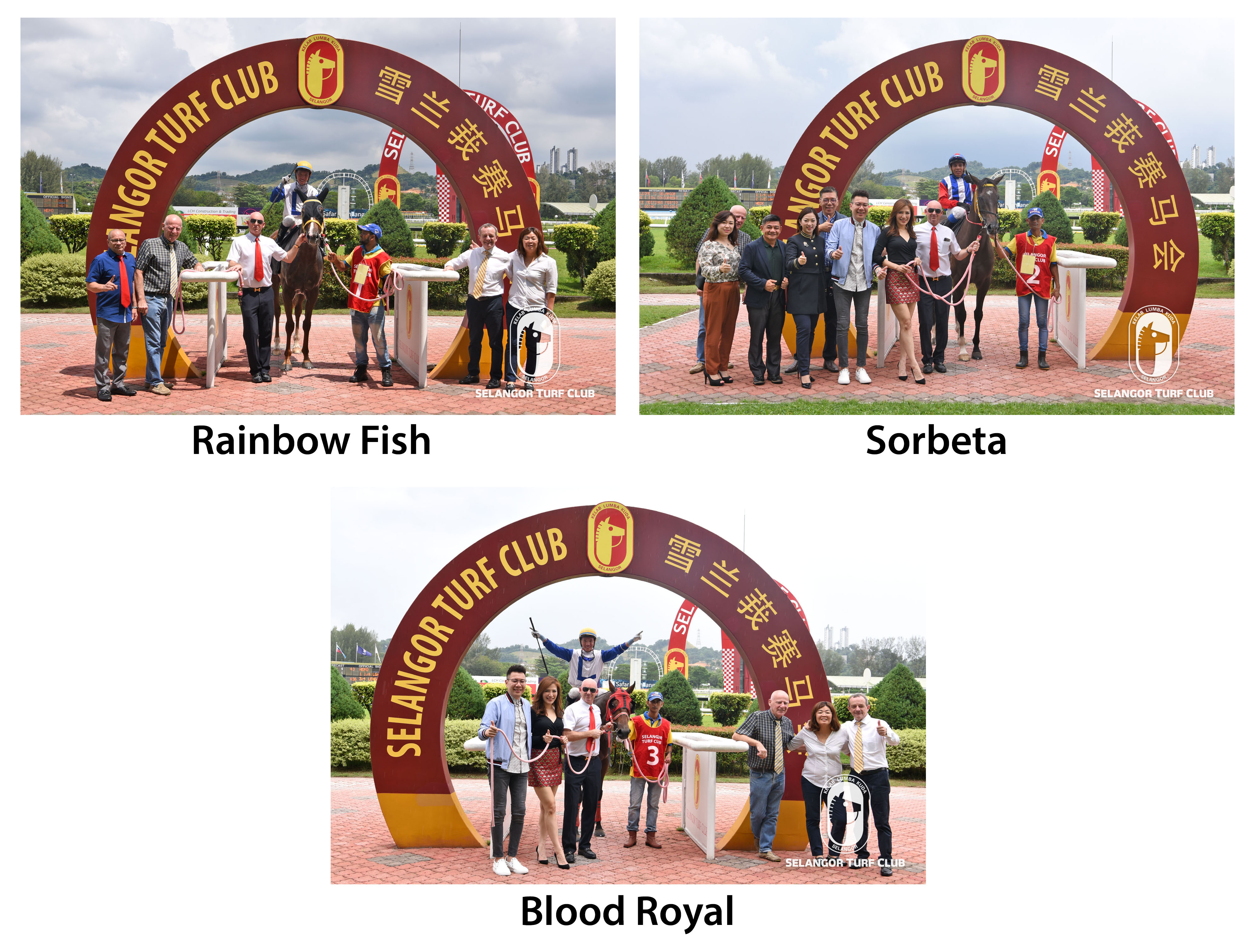 The Englishman began his winning streak in Race 2 with Rainbow Fish while stablemate Fledgeling finished second.
His second winner was in Race 4 with Sorbeta and concluded the day with his third winner in the following event with Blood Royal from the card of nine races.

Apprentice CK Khaw and Jockey SU Lim rode a double each respectively, from the card of nine races last Saturday.

CK Khaw rode Rainbow Fish to victory in Race 2 for trainer Richard Lines and his second also for Lines when he rode Blood Royal to win in Race 5.