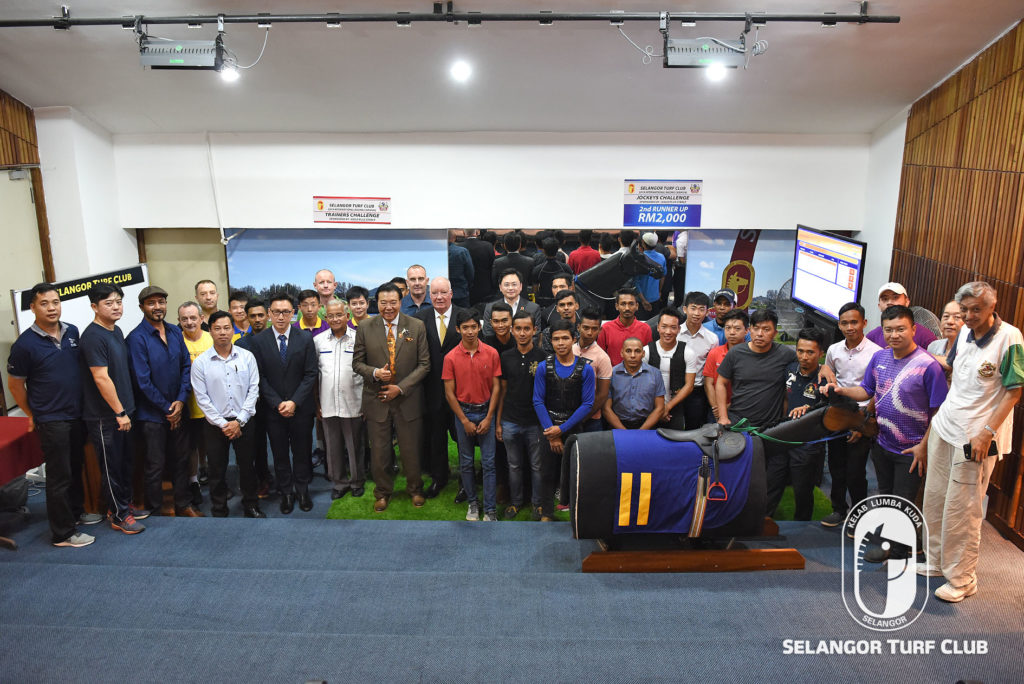 In an effort to train young Malaysians who aspire to become Jockeys, the Selangor Turf Club has started an Apprentice School.

Chairman of Selangor Turf Club, Tan Sri Datuk Richard Cham Hak Lim who was present at the launch of the school on Thursday, 9 January emphasized that, “Young people are the future of any country, in all walks of life and Horse Racing is no different here in Malaysia. Malaysian racing is in need of spirited riders, with a desire to win, not only here at Selangor Turf Club, but to venture further afield to the rich playgrounds of horse racing throughout the world”.

He further added that It is very important that the Trainers of Selangor Turf Club embrace this project, to ensure its success. He also thanked Dato Malek Jeremiah, the Executive Secretary of Malaysian Equine Council (MEM) for his presences and acknowledged his vast knowledge in the training of people to work with and understand horses.

Committee Members of Selangor Turf Club, Mr Lim Eng Ho and Mr Clement Chew alongside with Club’s CEO, Mr Micheal Fong has been appointed to sit in the newly formed Apprentice Board, to ensure policy and afford direction to the workings of the Apprentice School.

The Chief Stipendiary Steward of the Club, Mr Finlay Powrie presented the outline, curriculum and structure of the Apprentice School. Close to 100 people which includes Committee Members, trainers, jockeys, management staff and invited guests attended the launch held at the Club. 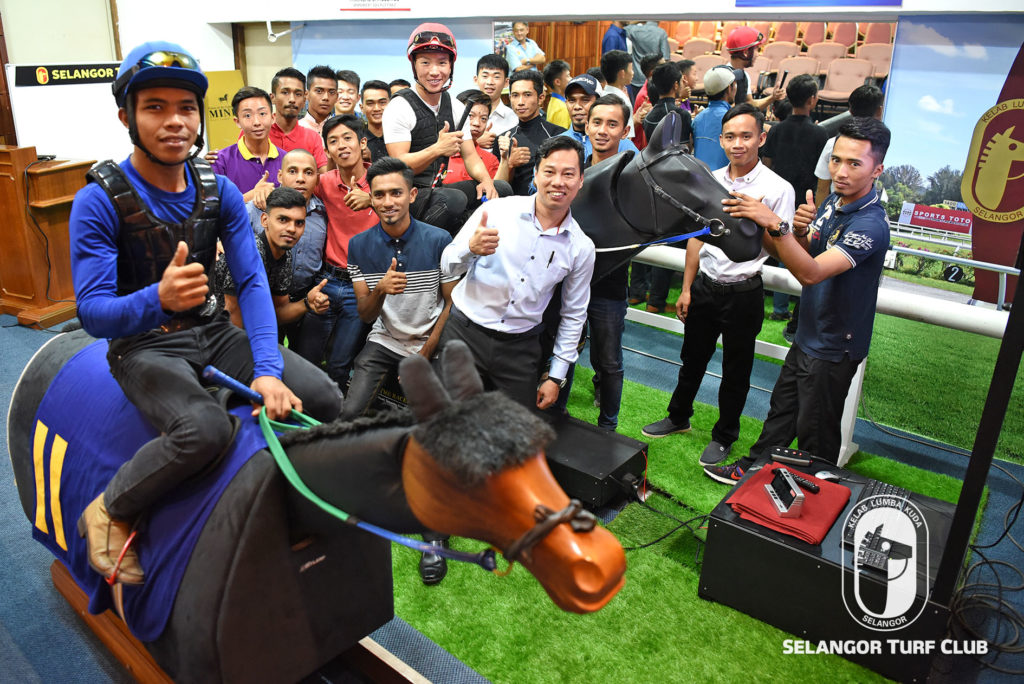