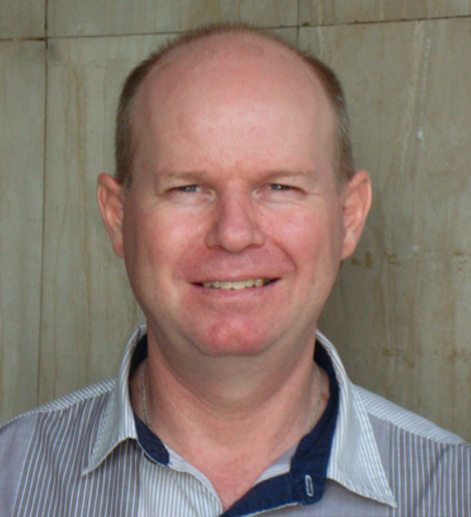 Mark developed an interest in horses from an early age assisting his father, who was a hobby trainer of harness horses or pacers in his home town of Whyalla, South Australia. We used to have around 10-12 horses in work and Mark used to assist in the breaking in, training and track work.

His father also liked a little wager on the races and most of the time the family radio was tuned into the racing station where numerous race calls were heard throughout the day. The race commentary was something that appealed to Mark as he listened to the different styles of race calls from various commentators.

While still going to school at the time, he studied the form guides regularly and practiced phantom calls to himself. He started calling the harness trials in Whyalla at 15 years of age and was appointed their race caller when he turned 16.

From there he branched out to calling at various country thoroughbred meetings before getting his break in 2001 when he was appointed to the race callers roster with Tabradio and Skyracing TV calling greyhounds, harness racing and gallopers.

Mark moved to Malaysia in January 2012, initially calling for the Perak and Penang Turf Clubs and of recently joined the commentary team at Selangor Turf Club.