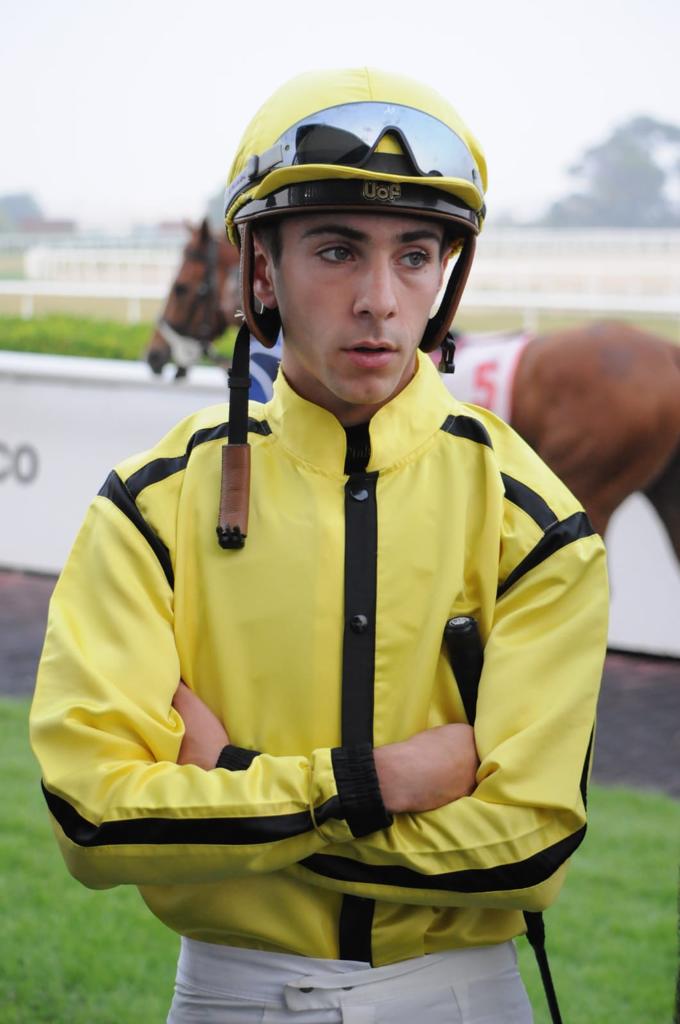 At the conclusion of an inquiry, Jockey B Pinheiro, the rider of RACE FOR FAME, pleaded guilty to a charge of careless riding under MRA Rule 44(9)(a)(ii) in that when he rode RACE FOR FAME, he allowed his horse to shift in at about the 850M, causing LIGHTNING KING (AK Lim) to be restrained.

In assessing the penalty, the Stewards took into consideration Jockey B Pinheiro’s guilty plea, mitigating factors, previous riding record and his submissions on penalty. He was suspended from riding in races for a period of two (2) Malaysian race days with effect from 30 September 2019 and to expire on 12 October 2019, both dates inclusive. Acting on the provisions of MRA Rule 48(5), the Stewards deferred the commencement of his suspension. He was advised of his Right of Appeal (5:55pm).