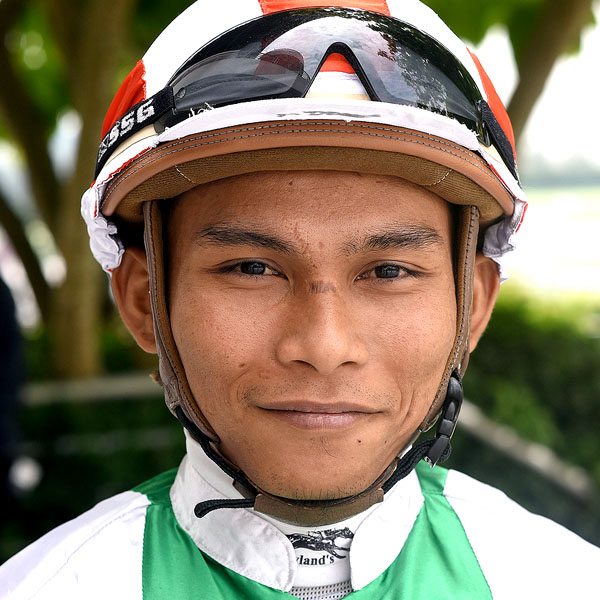 At the conclusion of an Inquiry today, Saturday, 1st June 2019, Jockey M Hanif, the rider of MARIO ATTILA was found guilty to a charge under MRA Rule 44(10) for failing to ride MARIO ATTILA to the satisfaction of the Stewards in the above race, in that

The particulars of the charge are:

When deciding on the penalty, the Panel of Stewards took into account Jockey M Hanif’s riding records and mitigating factors.   Jockey M Hanif was suspended from riding in races for a period of six (6) months with effect from Monday, 3rd June 2019 and to expire on Monday, 2nd December 2019, both dates inclusive.  In addition, Jockey M Hanif was fined a sum of RM20,000/- (Malaysian Ringgit: Twenty Thousand Only).   He was advised of his right of appeal (2.55pm). 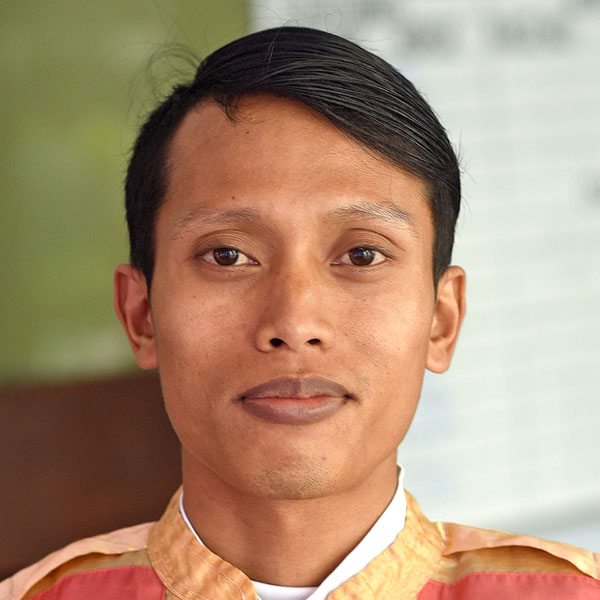 At the conclusion of an inquiry today, App S Saddam, the rider of MANMADHAN in the presence of his master, Trainer Evert van Breukelen, pleaded guilty to a charge of careless riding under MRA Rule 44(9)(a)(ii) in that whilst riding MANMADHAN  passing the 100M, he permitted his mount to shift out over the heels of NOVA EAGLE (AK Lim), resulting in CLASSIC KING (Z Khairil) having to be checked.

In assessing the penalty, the Panel of Stewards took into consideration App S Saddam’s guilty plea and disciplinary record.  He was suspended from riding in races for a period of two (2) Malaysian race days, effective Monday, 3rd June 2019 and to expire on Sunday, 9th June 2019, both dates inclusive.   He was advised of his right of appeal (6.20pm)