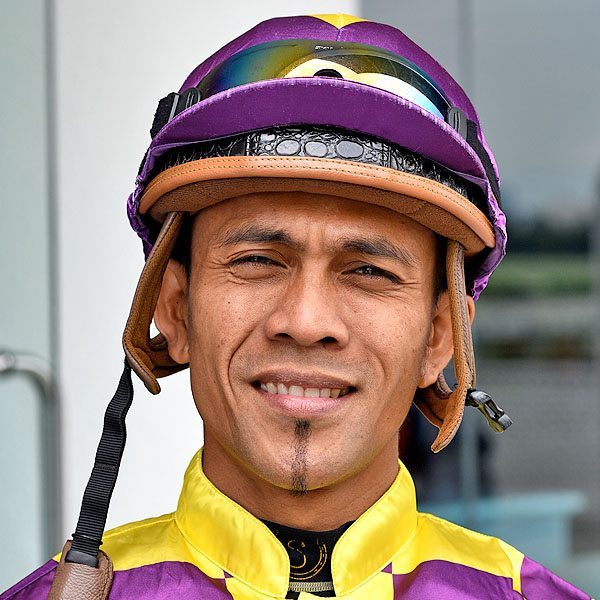 Jockey Y Aify, the rider of OUT OF NOWHERE, was found guilty of a charge under MRA Rule 44(10) for failing to ride to the satisfaction of the Stewards in that he failed to ride OUT OF NOWHERE with sufficient vigour over the final 150M after taking a passage between ASTRO FAME (J Low) and VAIN TYCOON (App CK Khaw) at the 250M mark.

In assessing the penalty, the Stewards took into consideration Jockey Y Aify’s previous riding record and his submissions on penalty. Jockey Y Aify was suspended from riding in races for a period of two (2) months with effect 7 October 2019 and to expire on 6 December 2019, both dates inclusive. Acting on the provisions of MRA Rule 48(5), the Stewards deferred the commencement of his suspension.  He was advised of his Right of Appeal (11:05am).