INQUIRY IN RELATION TO URINE SAMPLE CODED “J-4127” WHICH WAS TAKEN ON 21 SEPTEMBER 2019 AT THE SELANGOR TURF CLUB SEPTEMBER SPECIAL MEETING 2019 AND WAS FOUND TO CONTAIN “FUROSEMIDE”, WHICH IS A PROHIBITED SUBSTANCE IN TERMS OF MRA RULES 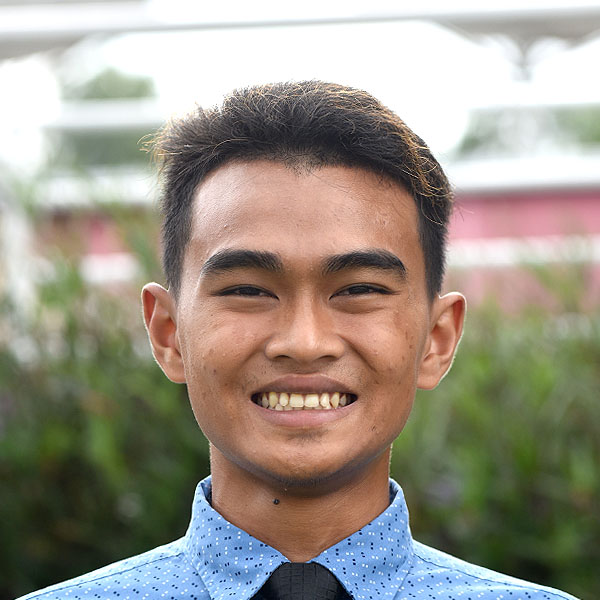 The Stewards concluded an inquiry into the above matter on 11 October 2019 at the Selangor Turf Club. Evidence was taken from App M Akmazani, in the presence of his Employing Trainer, Trainer F Maynard.

At the conclusion of the inquiry, App M Akmazani pleaded guilty to a charge under MRA Rule 136(3)(b) and the particulars of the charge were that a urine sample coded “J-4127” submitted by him on 21 September 2019 at the Selangor Turf Club September Special Meeting 2019, on analysis, revealed the presence of “furosemide”, which is a prohibited substance under the MRA Rules.

In deciding on penalty, the Stewards took into account the nature of the drug, his clean record and his guilty plea. App M Akmazani was suspended for a period of three (3) months backdated with effect from 22 September 2019 and to expire on 21 December 2019, both dates inclusive. He was advised of his Right of Appeal (3:16pm).