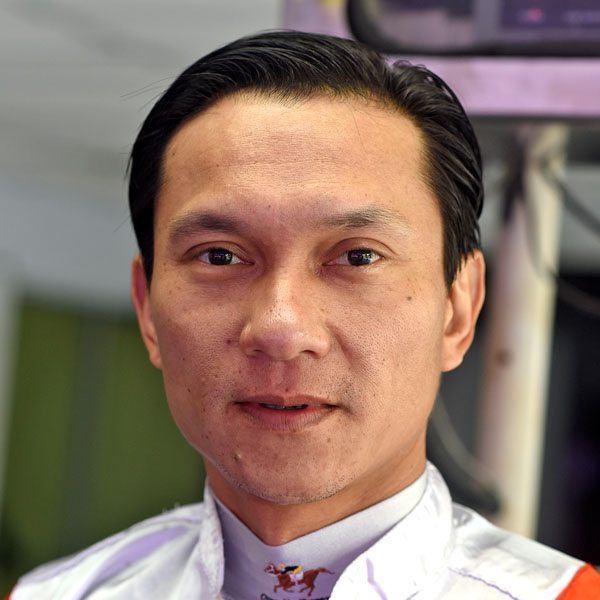 At the conclusion of an Inquiry, Jockey WK Yan, the rider of ASPEN, pleaded guilty to a charge under MRA Rule 44(10) for failing to ride to the satisfaction of the Stewards. The particulars of the charge were that after getting a good jump, he failed to ride ASPEN with sufficient vigour to be in touch with the field from the 1100M until the 300M and failed to follow his riding instruction which was to be midfield.

When deciding on penalty, the Stewards took into account Jockey WK Yan’s guilty plea, his points of mitigation and his riding record.   Jockey WK Yan was suspended from riding in races for a period of four (4) months with effect from Monday, 29th July 2019 and to expire on Thursday, 28th November 2019, both days inclusive.  In addition, he was fined the sum of RM10,000/- (Malaysian Ringgit Ten Thousand).  He was advised of his Right of Appeal (4.35pm).