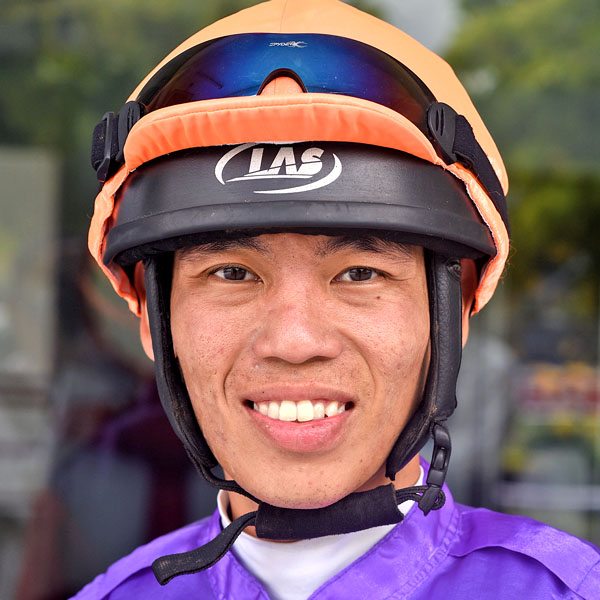 At the conclusion of an Inquiry today, Jockey SU Lim, the rider of CHERON WARRIOR pleaded guilty to a charge of careless riding under MRA Rule 44(9)(a)(ii) in that at about the 250M, he shifted inwards when insufficiently clear of HANDSOME BAB, resulting in HANDSOME BAB having to check.

In assessing the penalty, the Panel of Stewards took into consideration Jockey SU Lim’s guilty plea and mitigating factors.   Jockey SU Lim was suspended from riding in races for a period of two (2) Malaysian race days, effective from Monday, 26th August 2019 and to expire on Sunday, 8th September 2019, both dates inclusive.   He was advised of his right of appeal (6.40pm).

Post-race veterinary examinations of CLASSIC KING and THE MILLIONAIRE  revealed no obvious abnormality.  CONSENSE (KC Wong) returned with respiratory distress and as such, the gelding will be required to pass a test (1000M & vet exam) before being declared to race again.

After considering all evidence and reviewing the videos of the race, App R Ruwaidy, the rider of REWARDING SMILE pleaded guilty to a charge under MRA Rule 44(10) for failing to ride the horse to the satisfaction of the Stewards in that:

The particulars of the charge are:

When deciding on the penalty, the Panel of Stewards took into account App R Ruwaidy’s riding records and mitigating factors.   App R Ruwaidy was suspended from riding in races for a period of six (6) months with effect from Monday, 26th August 2019 and to expire on Tuesday, 25th February 2020, both dates inclusive.    In addition, App R Ruwaidy was fined a sum of RM20,000/- (Malaysian Ringgit: Twenty Thousand Only).   He was advised of his right of appeal (11.55pm).