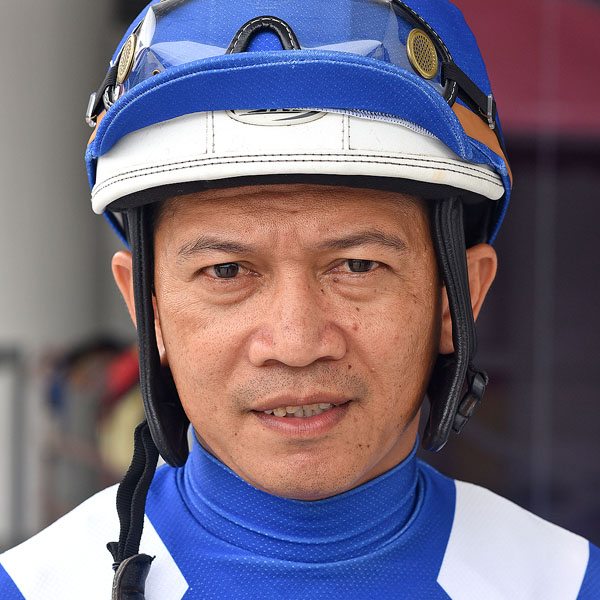 The Stewards, on 1 September 2019 at the Selangor Turf Club, concluded an inquiry into the riding of Jockey S Salee (THAI BAHT). Further evidence was taken from Jockey S Salee and Trainer SY Lim, the rider and trainer of THAI BAHT respectively.

Jockey S Salee, the rider of THAI BAHT, pleaded guilty to a charge under MRA Rule 44(10) for failing to ride to the satisfaction of the Stewards whilst riding THAI BAHT in the straight in the above race. The particulars of the charge were that his riding of THAI BAHT in the straight with the whip failed to satisfy the Stewards for the particular reason that several whip actions failed to make contact.

In assessing the penalty, the Stewards took into consideration Jockey S Salee’s guilty plea, mitigating factors, previous riding record and his submissions on penalty. Jockey S Salee was suspended from riding in races for a period of one (1) month with effect from 2 September 2019 and to expire on 1 October 2019, both dates inclusive. He was advised of his Right of Appeal (12pm).