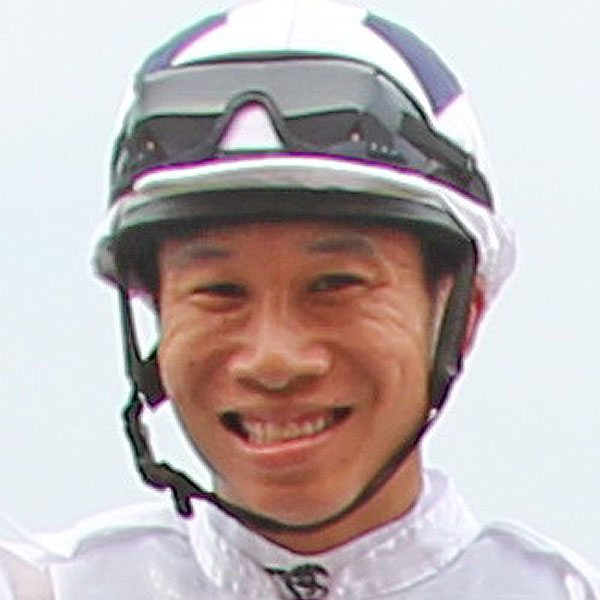 At the conclusion of an inquiry, Jockey HK Cheng, the rider of BLACK THORN, pleaded guilty to a charge of careless riding under MRA Rule 44(9)(a)(ii) in that passing the 200M, CONDADO (App L De Souza) shifted in, crowding EATONS GOLD (App CK Khaw). At the same time, BLACK THORN (HK Cheng) was taken outwards to obtain a clear run and caused CONFLIGHT (App WW Cheah) to be steadied. BLACK THORN continued to shift out and forced EATONS GOLD to check on its outside.

In assessing the penalty, the Stewards took into consideration Jockey HK Cheng’s guilty plea, mitigating factors, previous riding record and his submissions on penalty. He subsequently was suspended from riding in races for a period of three (3) Malaysian race days with effect from 20 May 2019 and to expire on 1 June 2019, both dates inclusive. Acting on the provisions of MRA Rule 48(5), the Stewards deferred the commencement of the suspension. He was advised of his Right of Appeal (6:32pm).