The Selangor Turf Club will be hosting the running of the first leg of its Triple Crown Series, the Tunku Gold Cup on Sunday, 15 March 2020.

The Triple Crown Series consists of the three Classic Group 1 races of the Club. The second leg, the Selangor Gold Cup will be held on August 9. The Tunku Gold Cup and Selangor Gold Cup offers stakes of RM200,000. The final leg is the Piala Emas Sultan Selangor is scheduled to run on September 6, offering prize money of RM300,000. 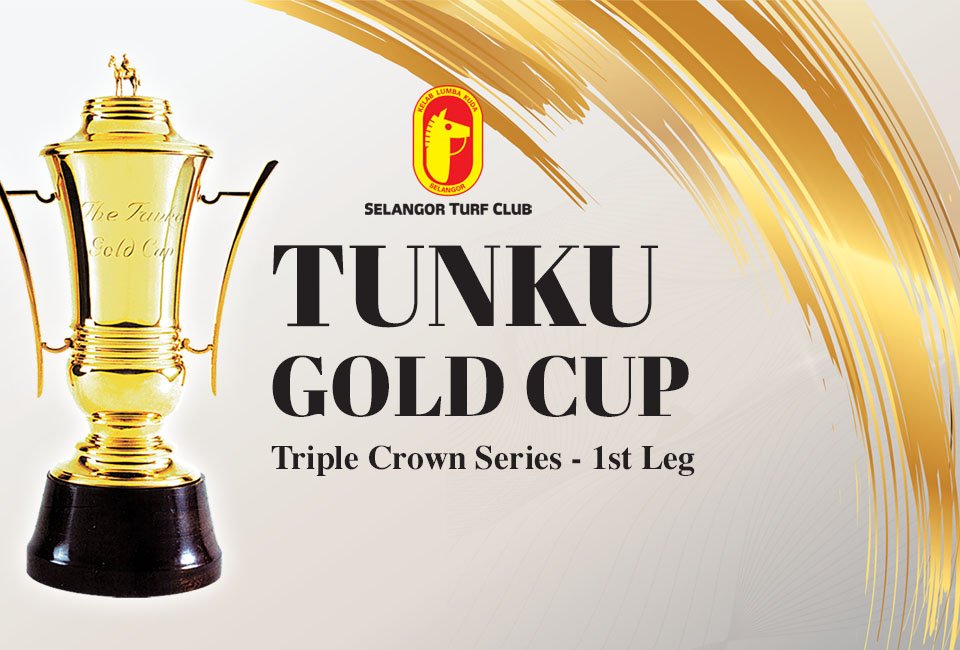