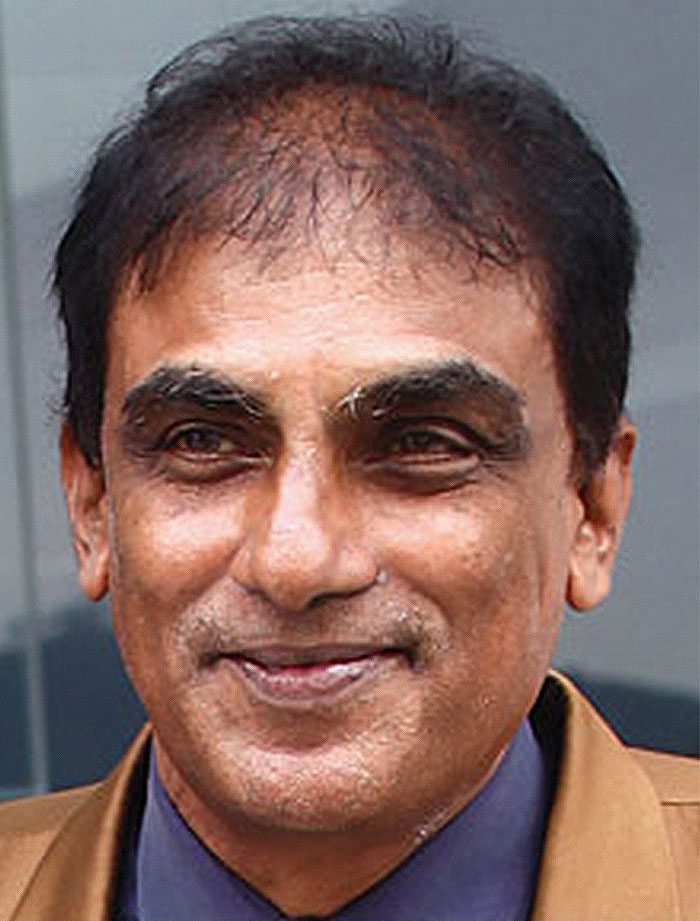 In 1984 Walter answered an advertisement for a race commentator and was granted a six month probation as a trainee commentator. During this time Walter received guidance from legendary Sydney race callers Ian Craig and John Tapp.

Walter called his first race in Penang in 1985 under the assistance of Jimmy Chadwick and the race was won by Uni Tex.
Jimmy Chadwick’s initial advice to Walter was “The only way you will make it as a commentator is if you are thrown into the fire”.
After his probation Walter was appointed trainee commentator for three years between 1985 – 1988.

In 1988 Walter was made full time commentator for the Malaysian circuit which saw him calling races at Ipoh, Penang, Kuala Lumpur and Singapore. Walter called in Singapore until racing was run simultaneously with Malaysia and even called the last meeting at the old Singapore track at Bukit Timah before Kranji opened where he was also called upon for relief work at the new track.

In 2002 Walter attended the Asian Racing Federation Study Program in Japan where he covered racing in Tokyo and Hokkaido and got a first-hand view of the breeding industry in Japan. During his time in Japan Walter was fortunate enough to see the great stallion Sunday Silence before he passed away.

Walter has even called races in New Zealand where he called barrier trials and witnessed Bone Crusher win the Air New Zealand Stakes in the late 1980’s.

Walter attended the Melbourne Cup carnival in 1998 to see Jezabeel win for Chris Munce and met Greg Miles the race caller at Flemington.

In 2000 Walter was a guest of the Del Mar Turf Club in San Diego California where he attended the opening day with an estimated crowd of 30,000 and met Trevor Denman the track announcer at Del Mar.

In 2006 Walter composed an original song named “The weeping world” to attribute to the Asian Tsunami victims which was performed with MRA staff during the Horse Of The Year awards night and was witnessed by his royal highness the Sultan of Perak.

For over 20 years Walter travelled the Malaysian Circuit working with Christopher Lee until January 2012 when Walter was appointed Chief Commentator for the Selangor Turf Club.

Walter rates conducting a live interview with Sir Alex Ferguson during his Malaysian visit in the early 2000’s as a career highlight as well as calling Group 1 races.

Walter is best known for his phrase “who’s gunna get it” which he uses often to describe a close finish as he did in the 2012 Selangor Gold Cup.


Some of Walter’s Calls.